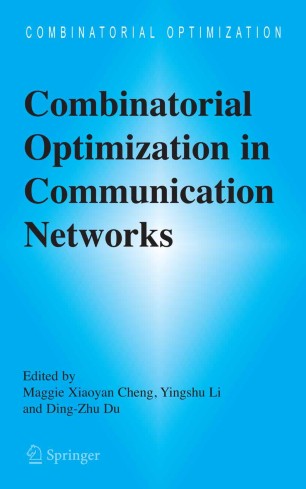 The target audience for the work includes the researchers in the field of network design and optimization, graduate students and professors interested in networking and optimization research, as well as network design engineers. It is a handy reference book for researchers in networking and mathematical programming, also a suitable textbook for advanced courses in the theoretical aspects of networking.