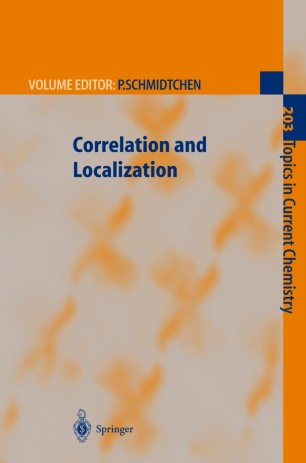 Development in science depends on several factors. Among these, the role of individual scientists is perhaps not the most important one. Science is typically a body of collective knowledge and any increase in the amount of this knowledge is certainly due to strong interaction among scientists. Even in the past, it happened quite rarely that a single person, without any aid of others, d- covered something fundamental or opened a new chapter in science. Great figures of science history have, in most cases, had rather a summarizing and s- thesizing role. This is especially valid over the last few decades. On one hand, the amount of information necessary to achieve new discoveries, has increased tremendously. On the other hand, improvement of technical facilities has increased the speed of information exchange. These factors resulted in a degree of specialization in science that had never seen before. Most of us are experts and specialists rather than scientists in the classical sense. My personal feeling is that, even nowadays, there is a strong need for professionals with a broad knowledge and c- prehensive mind, although they may not be competitive in the number of their publications or the sizes of their grants. Every time I have met such a person (I can count these cases on my fingers) I have become deeply influenced by his or her strong intellect.