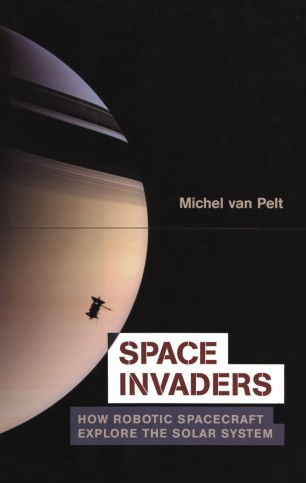 Manned space programs attract the most media attention, and it is not hard to understand why-the danger, the heroism, the sheer adventure we as earthbound observers can imagine when humans are involved. But robotic missions deserve a respectful and detailed history and analysis of their own, and this book provides it.

Instead of describing one specific spacecraft or mission, Michel van Pelt offers a "behind the scenes" look at the life of a space probe: from its first conceptual design to the analysis of the scientific data returned by the spacecraft.

While most popular books on space concentrate on manned spaceflight, this book shows that unmanned space exploration is just as exciting. It demonstrates to the reader just what it takes to send a robotic spacecraft to another planet and what fascinating insight and knowledge we have gained from these probes.

**Offers an insight into the life of a space probe from concept through design to return and analysis of scientific data.

**Explains what it takes to send a robotic space probe to another planet.

**Demonstrates that unmanned space exploration can be as exciting as manned exploration.

**Provides the reader with a view of how the fascinating images and knowledge are obtained from these probes.

**Focuses on modern spacecraft and the future, rather than the history of past projects