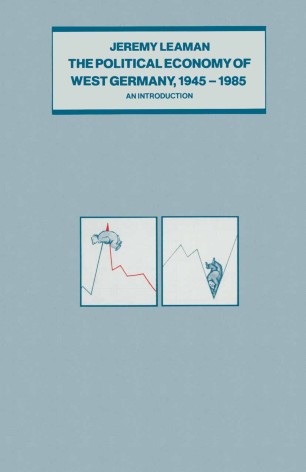 The post-war emergence of West Germany as the dominant economic power in Europe gave rise to the mythology of the 'economic miracle' and the model policies of the 'social market economy'. This study reveals a mundane reality of class politics in which democratic institutions have become increasingly marginalised by big capital and by an unelected central bank. Economic policy has failed to halt the recent slide into mass unemployment and has reverted optimistically to the plan-less export drives of the fifties. The absence of the earlier advantages, the author claims, bodes ill for the future of 'model Germany'.