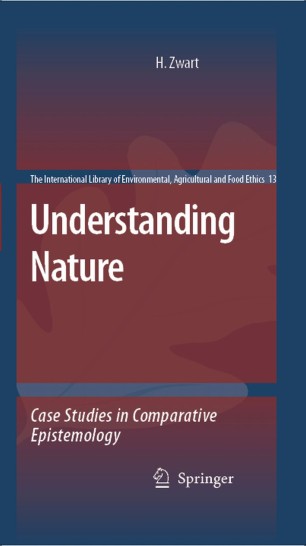 Part of the The International Library of Environmental, Agricultural and Food Ethics book series (LEAF, volume 13)

This summons clearly resonates with the “archetypical image” associated with water as a basic element, discussed in Chapter 2, water as the element of freedom, of mobility, of widening one’s horizon. Although Nietzsche himself refrained from doing what he summoned others to do, scientists like Darwin and novelists like Melville actually went to sea. Darwin, although regarded by Nietzsche as an arid 6 and mediocre mind, exposed himself to the experience of a long-term trans-oceanic voyage in the course of which he did discover new worlds, new justifications, new moral watchwords even (“struggle for life”) that were to have a tremendous impact on science, philosophy and even culture at large. Other perspectives are present in Moby-Dick as well, such as the theologian’s one, depicting the whale as the biblical Leviathan and the ocean as that part of the world where the great flood never abated. Indeed, the interpretation of marine p- nomena in Biblical terms is more or less omnipresent in the novel and also resounds in the views and language of the philosophical sailor and story-teller Ishmael. But what about the novelist’s whale? Actually, there is not one novelist’s whale. Ishmael-the-narrator unmistakably sides with the whaler’s point of view, but Melville-the-author is interested in, and tries to do justice to, a plurality of voices.