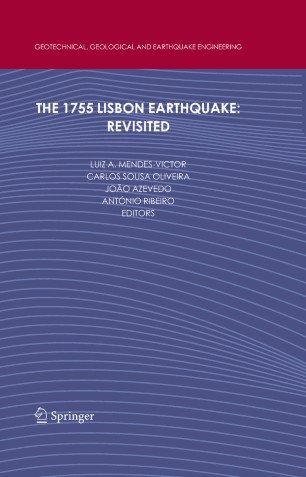 The 1755 earthquake and tsunami were influential not only in Portugal but in all European and North African countries where the devastating effects were felt. The entire world was deeply impressed and the discussion of its causes generated a large amount of scientific and metaphysical speculation. It inspired philosophers, poets and writers. The socio-economic consequences of the event were great and affected the future organization and development of Portugal. The possibility of a similar occurence urges society and the scientific community to reflect on its lessons.

Audience
This work is of interest to experts in seismology, earthquake engineering, civil protection, urban planning and it is a reference book for doctoral students.