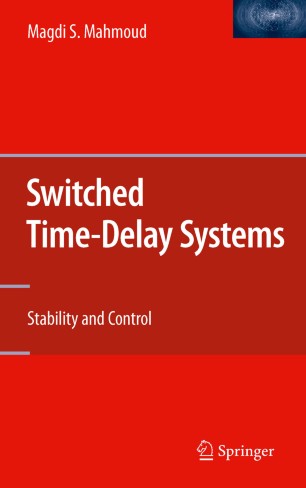 Switched Time-Delay Systems presents an introductory, yet comprehensive, treatment of switched time-delay systems by jointly combining two fundamental attributes: the system dynamics possesses an inherent time-delay and the system operational mode undergoes switching among different modes. While each attribute has been examined individually in several texts, the integration of both attributes is quite unique and deserves special consideration.

The material contained in this book is not only organized to focus on the new developments in the analysis and control methodologies for such switched time-delay systems, but it also integrates the impact of the delay factor on issues such as asymptotic/exponential stability, feedback stabilization and control design.

Switched Time-Delay Systems is composed of chapters equipped with illustrative examples and relevant notes. It will be useful to engineers and researchers in the field of switched time-delay systems.