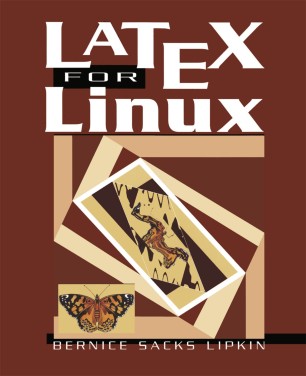 l With the advent of Linux and its increasing popularity, people who have split their person­ alities, working a Unix machine during the day and a Windows machine at home at night, have been transforming their home computers into Linux boxes. Others, who run large programs on Unix with no problem, are tired of being told there is not enough memory to compile or run their programs in DOS and older Windows, especially when they have invested in extra memory, which, apparently, these operating systems ignore. And the need to revamp an entire software wardrobe in shifting from one buggy version of Windows to another may make Bill Gates happy, but does little for the rest of us. Linux is a particu­ larly attractive alternative, in that it provides an integrated configuration and a wealth of interesting packages. As it gets easier to install Linux, it becomes more popular, so there are more people out there to whom you can tum for advice. This means it gets easier and simpler to install. Witness the number of books on installing and running Linux,2 even for people who have never used Unix. There is even a journal devoted exclusively to Linux. The Linux Jour­ 3 nal provides general coverage ofhardware and software issues, with timely articles, some ILinux is the Unix-type operating system, whose kernel was constructed by Linus Torvalds from scratch.