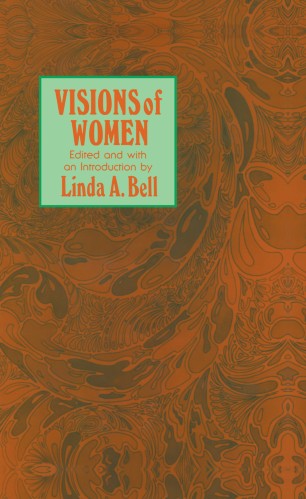 People of Socrates' time were frequently aghast at the questions he would ask. Their responses were of the sort elicited by very dumb or ex­ tremely obvious questions: "Don't you know? Everyone else does. " Socrates was hardly alone in his knack for asking such questions. Phi­ losophers have always asked peculiar questions most other people would never dream of asking, convinced as the latter are that the answers were settled long ago in the collective "wisdom" of society, including ques­ tions about woman: should women be educated? should they rule socie­ ties? should they be subordinate in marriage? do women and men have the same virtues, or are there separate virtues for each? which of the dif­ ferences between women and men are conventional, and which are natu­ ral? is there a woman's work? do women and men have different types or degrees of rationality? Philosophers of the most diverse periods have raised these questions and their answers were often quite creative, not merely reflecting the conventions and mores of their societies. With the publication of this anthology, their writings will be brought together in a single volume for the first time. This anthology differs from others not just in its inclusiveness. It also contains several translations of material previously unavailable in English.