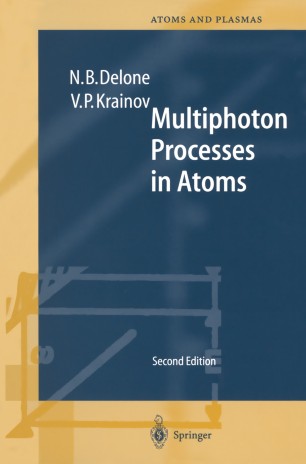 The Regulation of Cellular Systems

There is no doubt that nowadays, biology benefits greatly from mathematics. In particular, cellular biology is, besides population dynamics, a field where tech­ niques of mathematical modeling are widely used. This is reflected by the large number of journal articles and congress proceedings published every year on the dynamics of complex cellular processes. This applies, among others, to metabolic control analysis, where the number of articles on theoretical fundamentals and experimental applications has increased for about 15 years. Surprisingly, mono­ graphs and textbooks dealing with the modeling of metabolic systems are still exceptionally rare. We think that now time is ripe to fill this gap. This monograph covers various aspects of the mathematical description of enzymatic systems, such as stoichiometric analysis, enzyme kinetics, dynamical simulation, metabolic control analysis, and evolutionary optimization. We believe that, at present, these are the main approaches by which metabolic systems can be analyzed in mathematical terms. Although stoichiometric analysis and enzyme kinetics are classical fields tracing back to the beginning of our century, there are intriguing recent developments such as detection of elementary biochemical syn­ thesis routes and rate laws for the situation of metabolic channeling, which we have considered worth being included. Evolutionary optimization of metabolic systems is a rather new field with promising prospects. Its goal is to elucidate the structure and functions of these systems from an evolutionary viewpoint.