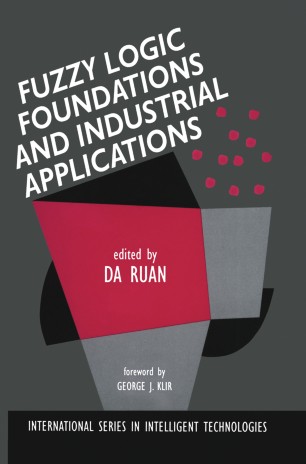 Fuzzy Logic Foundations and Industrial Applications is an organized edited collection of contributed chapters covering basic fuzzy logic theory, fuzzy linear programming, and applications. Special emphasis has been given to coverage of recent research results, and to industrial applications of fuzzy logic.
The chapters are new works that have been written exclusively for this book by many of the leading and prominent researchers (such as Ronald Yager, Ellen Hisdal, Etienne Kerre, and others) in this field. The contributions are original and each chapter is self-contained. The authors have been careful to indicate direct links between fuzzy set theory and its industrial applications.
Fuzzy Logic Foundations and Industrial Applications is an invaluable work that provides researchers and industrial engineers with up-to-date coverage of new results on fuzzy logic and relates these results to their industrial use.