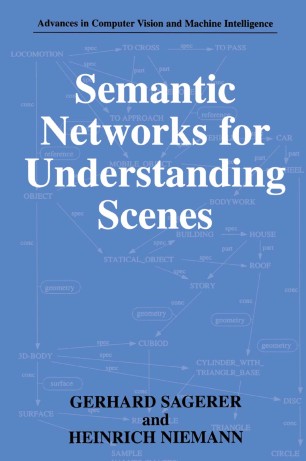 Figure 1.1. An outdoor scene "A bus is passing three cars which are parking between trees at the side of the road. Houses having two storeys are lined up at the street. 3 4 Introduction Figure 1.2. An assembly scene There seems to be a small open place between the group of houses in the foreground and the store in the background". In such or a similar way the content of the natural scene shown above can be described. It is quite easy to give such a short description. The problem is somewhat more complex for the second image. First of all, it can be stated that the image does not show an everyday scene. It appears as a kind of man made surrounding. But everyone can accept the following statements about this image: 1. The image shows a snapshot of an assembly line. 2. The robot in front is screwing. 3. There is no person in the working area of the robots. 4. All objects on the conveyor belt are worked on by robots. There are no free objects on the belt.