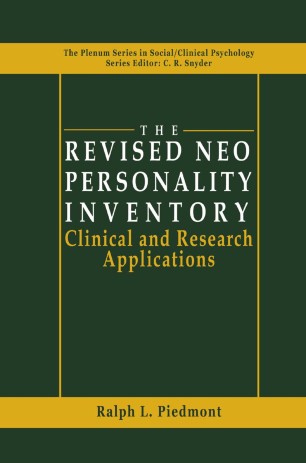 The assessment of individual differences has a long history. As early as 2200 B.C. the Chinese were employing methods to select candidates for civil service positions. Over the ensuing centuries philosophers, theologians, and the nobility all noticed and debated the role of "character" in shaping the destiny and quality of individual lives. This interest spawned widely different methods of evaluating the timbre of temperament-bumps on the head, lines on the hand, shape of the body-all of which were em­ ployed in attempts to gain insight into basic human motives. The emer­ gence of the scientific method and its application to this endeavor reinvigorated society's efforts in this direction, and an abundant variety of assessment instruments consequently became available. The outbreak of World War I created a need for the efficient assess­ ment of individual differences in large groups. Such instruments as the Woodworth Personal Data Sheet and the Army Alpha Test resulted in gen­ uine breakthroughs in assessment technology. These tests provided stan­ dardized sets of items that permitted quantitative comparisons among people. Over the years, numerous scales have been developed which have been based on widely differing levels of psychometric sophistication.