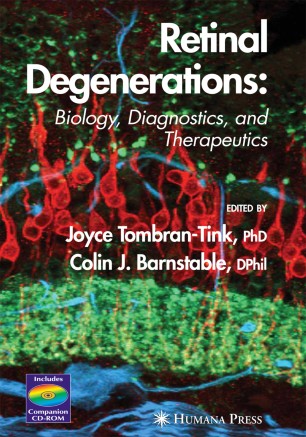 For centuries, humans have tried to explain the complex process of vision and find effective treatments for eye diseases. Perhaps the oldest surviving record of ancient ophthalmic practices is the Babylonian code of Hammurabi that over 4000 years ago, mentioned fees for eye surgery—and penalties for unsuccessful operations that led to loss of the eye. Babylonian medicine was controlled by priests who directed the work of skilled surgeons. The earliest records of Egyptian medicine date from almost the same time. The Ebers Papyrus, dating back to more than 3500 years ago is a superbly preserved document in which a section outlines a relatively advanced system of diagnosis and treatment of various ocular pathologies. The text reveals that ancient Greek and Egyptian physicians prescribed “liver juice” for night blindness. This was obtained from roasted and crushed ox liver. We now know that their prescription contained a remarkable amount of vitamin A. It was only within the last century, however, that we have recognized the importance of vitamin A to the function of photoreceptors and visual acuity and that its deficiency can result in night blindness. Egyptian ophthalmological practices were held in high esteem in the ancient world and so were their medical institutes, called “peri-ankh,” which existed since the first dynasty. Herodotus, the fifth century BC Greek historian, comments on the specialization of the physicians: “Each physician treats just one disease.