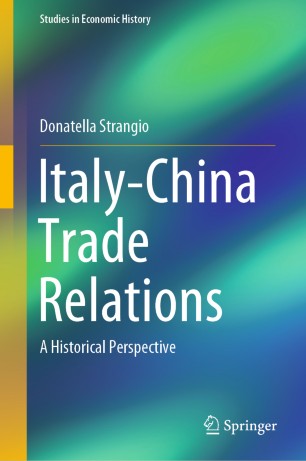 Part of the Studies in Economic History book series (SEH)

This book examines the political connections and trade relations between Italy and China, with particular emphasis on the second half of the 19th century and the period following the Second World War. In recent years, economic relations between the two countries have intensified as a result of increasing exchange and trade agreements, with positive impacts on their political and diplomatic relations. By studying original public sources such as the Archives of the Italian Ministry of Foreign Affairs, the Bank of Italy and the Central State Archives in Rome, the author offers a historical perspective on the evolution of the two countries’ economic and political ties. The respective chapters address e.g. the role of international governmental authorities, the role of the Italian Bank of China, the impact of trade agreements and foreign investment projects, etc. Given its scope, the book will appeal to scholars of economic history and international economics, as well as political scientists and legal scholars with an interest in international diplomacy and trade agreements.