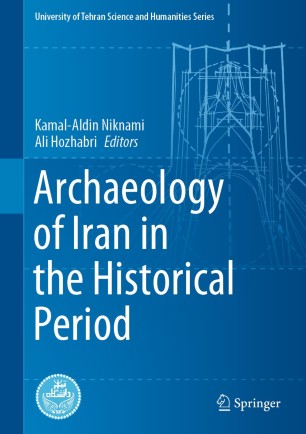 Archaeology of Iran in the Historical Period

This collection of twenty-eight essays presents an up-to-date survey of pre-Islamic Iran, from the earliest dynasty of Illam to the end of Sasanian empire, encompassing a rich diversity of peoples and cultures. Historically, Iran served as a bridge between the earlier Near Eastern cultures and the later classical world of the Mediterranean, and had a profound influence on political, military, economic, and cultural aspects of the ancient world. Written by international scholars and drawing mainly on the field of practical archaeology, which traditionally has shared little in the way of theories and methods, the book provides crucial pieces to the puzzle of the national identity of Iranian cultures from a historical perspective.

Revealing the wealth and splendor of ancient Iranian society – its rich archaeological data and sophisticated artistic craftsmanship – most of which has never before been presented outside of Iran, this beautifully illustrated book presents a range of studies addressing specific aspects of Iranian archaeology to show why the artistic masterpieces of ancient Iranians rank among the finest ever produced. Together, the authors analyze how archaeology can inform us about our cultural past, and what remains to still be discovered in this important region.