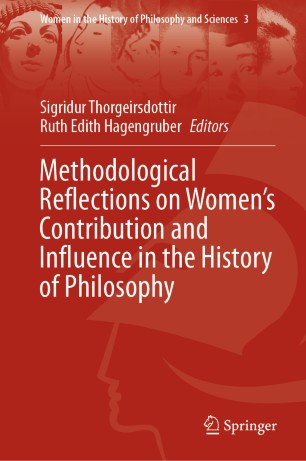 Part of the Women in the History of Philosophy and Sciences book series (WHPS, volume 3)