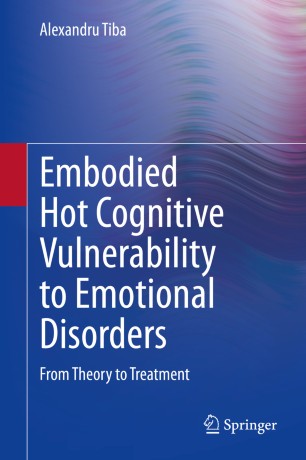 From Theory to Treatment​

This book is an important contribution to the literature given that a new model for the conceptualization of cognitive vulnerability is presented which extends the way we integrate biological, behavioral, and memory interventions in cognitive restructuring. This work is part of a larger project on embodied clinical cognition.