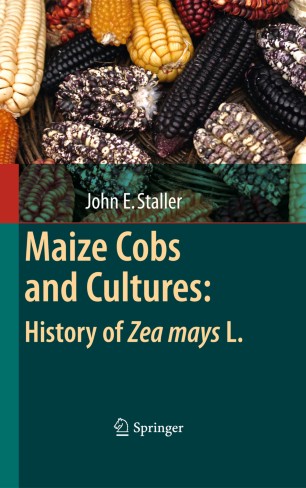 Our perceptions and conceptions regarding the roles and importance of maize to ancient economies is largely a product of scientific research on the plant itself, developed for the most part out of botanical research, and its recent role as one of the most important economic staples in the world. Anthropological research in the early part of the last century based largely upon the historical particularistic approach of the Boasian tradition provided the first evidence that challenged the assumptions about the economic importance of maize to sociocultural developments for scholars of prehistory. Subsequent ethnobotanic and archaeological studies showed that the role of maize among Native American cultures was much more complex than just as a food staple.

In Maize Cobs and Cultures, John Staller provides a survey of the ethnohistory and the scientific, botanical and biological research of maize, complemented by reviews on the ethnobotanic, interdisciplinary and multidisciplinary methodologies.