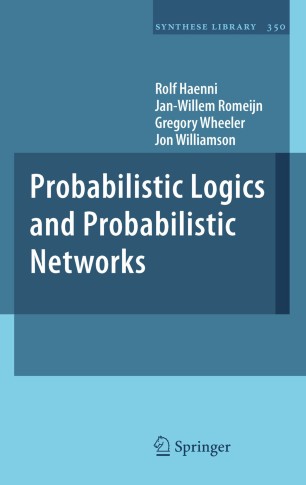 While probabilistic logics in principle might be applied to solve a range of problems, in practice they are rarely applied --- perhaps because they seem disparate, complicated, and computationally intractable. This programmatic book argues that several approaches to probabilistic logic fit into a simple unifying framework in which logically complex evidence is used to associate probability intervals or probabilities with sentences. Specifically, Part I shows that there is a natural way to present a question posed in probabilistic logic, and that various inferential procedures provide semantics for that question, while Part II shows that there is the potential to develop computationally feasible methods to mesh with this framework. The book is intended for researchers in philosophy, logic, computer science and statistics. A familiarity with mathematical concepts and notation is presumed, but no advanced knowledge of logic or probability theory is required.