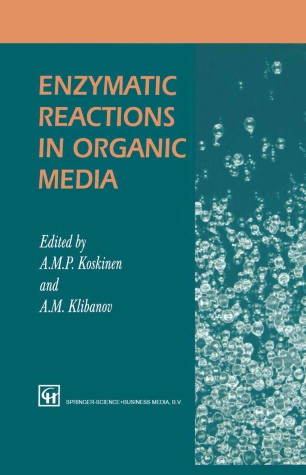 The outlook of organic synthesis has changed many times during its tractable history. The initial focus on the synthesis of substances typical of living matter, exemplified by the first examples of organic chemistry through the synthesis of urea from inorganic substances by Liebig, was accepted as the birth of organic chemistry, and thus also of organic synthesis. Although the early developments in organic synthesis closely followed the pursuit of molecules typical in nature, towards the end of the 19th century, societal pressures placed higher demands on chemical methods appropriate for the emerging age of industrialization. This led to vast amounts of information being generated through the discovery of synthetic reactions, spectroscopic techniques and reaction mechanisms. The basic organic functional group transformations were discovered and improved during the early part of this century. Reaction mechanisms were elucidated at a growing pace, and extremely powerful spectroscopic tools, such as infrared, nuclear magnetic resonance and mass spectrometry were introduced as everyday tools for a practising organic chemist. By the 1950s, many practitioners were ready to agree that almost every molecule could be syn­ thesized. Some difficult stereochemical problems were exceptions; for example Woodward concluded that erythromycin was a "hopelessly complex target". This frustration led to a hectic phase of development of new and increasingly more ingenious protecting group strategies and functional group transformations, and also saw the emergence of asymmetric synthesis.