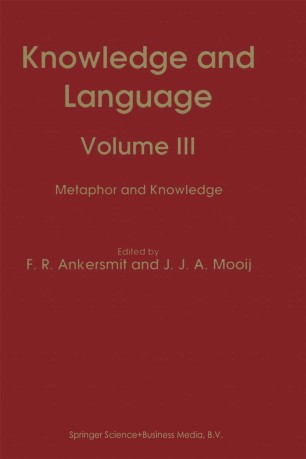 Metaphor lies at the heart of the contemporary debate in aesthetics, semantics and the philosophy of science. It is generally recognised now that metaphor is not an obfuscation of the truth (as so many philosophers since Plato have argued); on the contrary, it is essential that we consider metaphor if we strive for an optimal understanding of how truth is gained both in science and in our everyday dealings with reality. Hence, metaphor is not of interest only for the literary theorists, but for all those who wish to understand science and how to grasp the structure of our social world.
This volume presents eleven essays on the role of metaphor in philosophy, poetry, semiotics, art, literary criticism, economics, medical science and in political theory. Through the use of metaphor, the contributors provide a unique and exciting picture of these disciplines.