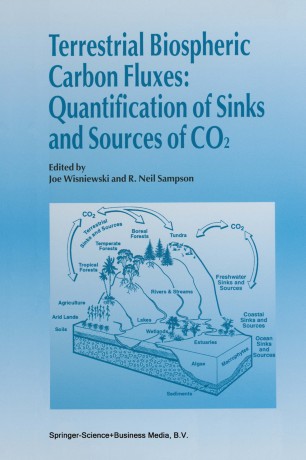 Towards the Balance and Management of the Carbon Budget of the Biosphere The current state of misunderstanding of the global C cycle and our failure to resolve an issue that has been debated for 100 years (Jones and Henderson-Sellers, 1990) speaks loudly about the limitations of modem science when faced with the complexity of the biosphere. Efforts to understand and balance the global C budget have gone through several phases. First was a holistic view of the C budget as part of efforts to understand the geochemistry of the Earth (e. g. , Clarke, 1908). Next, came a period of data collection and sythesis which focused on the diversity of sectors of the biosphere. This phase culminated in the early 1970's with the realization that humans were greatly impacting the global C cycle as measured at the Mauna Loa Observatory (Keeling et al. , 1973). New syntheses of the global C budget emerged at this time (Woodwell and Pacan, 1973; Bolin et al. , 1979). The next phase was one of controversy and intense focus on particular sectors of the biosphere. The controversy rested on discrepancies about the role of the terrestrial biota in the global C cycle and the failure to account for sufficient C sinks to absorb all the C emitted by land-use change in the tropics (Woodwell et al. , 1978, 1983; Houghton et al. , 1983).