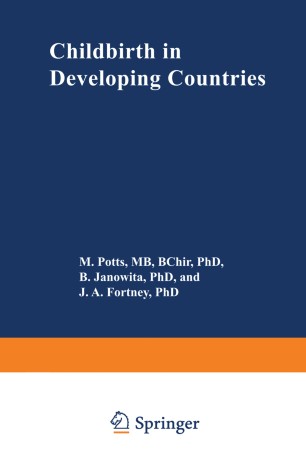 The need to improve maternal and child health care may be the most important global health need of the remaining years of the twentieth century. It is central to the World Health Organization's (WHO) goal of Health for All by the Year 2000. The vast majority of births occur in developing countries, where maternity care is often rudimentary. The rates of maternal and infant morbidity and death for these countries are extremely high but much of the morbidity and death is preventable, even with the limited resources available for health care in many parts of the world. The resources devoted to maternal and child care should be greatly expanded, but even the most hopeful projections will leave a wide gap between human needs and available services. WHO estimates that two billion deliveries in the remaining two decades of this century will not be attended by a trained person. At a minimum, it is probable that two million of these women will die in childbirth. There were approximately 130 million births in the world in 1980.