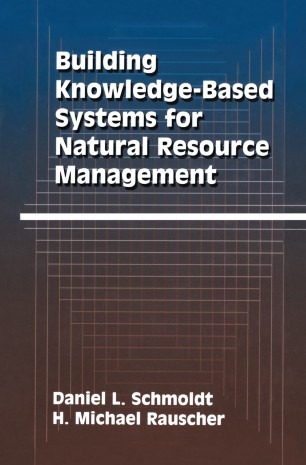 If one were forced to use a single key word to describe the decade of the 1980's, a very prominent one would be "technology. " Leading the forefront of tech­ nology advancement were breakthroughs in electronics. Devices that were uncommon or unknown in 1980 became commonplace, and almost indispens­ able, by 1989. This trend has continued into the 1990's and it does not seem to be abating in any way. Microwave ovens, video recorders, telephone answer­ ing machines, compact disc players, computers, and a host of smaller or less sophisticated devices now appear in most households. The development of small and inexpensive computers, i. e. , personal computers, has placed computing resources within reach of many more people. In addition, many traditional, and largely mechanical devices, have been enhanced by electronics. For example, specialized microprocessors are combined with arrays of electronic sensors to control and monitor sophisticated engineering components in most new auto­ mobiles. In this and many other ways, we are touched by the new electronics in almost every aspect of our daily lives. Initially, personal computers were little more than toys. They contained only a small fraction of the computing power of their immediate ancestors, the mini­ computers and mainframe computers. However, rapid improvements in integ­ rated circuit design and chip manufacture produced regular reductions in size and cost of computer components. During the same time, processor speed and sophistication increased.