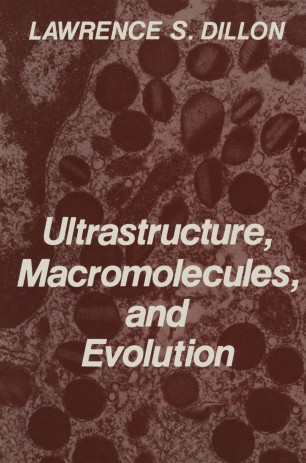 Thus far in the history of biology, two, and only two, fundamental principles have come to light that pervade and unify the entire science-the cell theory and the concept of evolution. While it is true that recently opened fields of inves­ tigation have given rise to several generalizations of wide impact, such as the universality of DNA and the energetic dynamics of ecology, closer inspection reveals them to be part and parcel of either of the first two mentioned. Because in the final analysis energy can act upon an organism solely at the cellular level, its effects may be perceived basically to represent one facet of cell me­ tabolism. Similarly, because the DNA theory centers upon the means by which cells build proteins and reproduce themselves, it too proves to be only one more, even though an exciting, aspect of the cell theory. In fact, if the matter is given closer scrutiny, evolution itself can be viewed as being a fundamental portion of the cell concept, for its effects arise only as a consequence of changes in the cell's genetic apparatus accumulating over geological time. Or, if one wishes, the diametrically opposite standpoint may be taken. For, if current concepts of the origin of life hold any validity, the evolution of precellular organisms from the primordial biochemicals must have proceeded over many eons of time prior to the advent of even the most primitive cell.