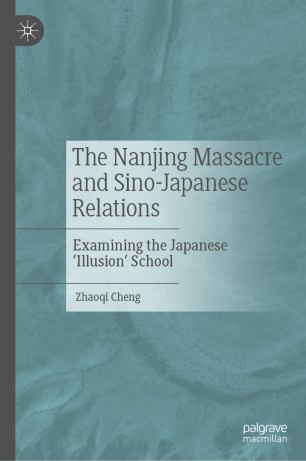 The Nanjing Massacre and Sino-Japanese Relations

Based on extensive research on the International Military Tribunal for the Far East, this book closely examines the claims and controversy surrounding the ‘Nanjing Massacre’, a period of murder in 1937-1938 committed by Japanese troops against the residents of Nanjing (Nanking), after the capture of the then capital of the Republic of China, during the Second Sino-Japanese War. Focusing on weighing up arguments denying Nanjing Massacre, this book considers the Japanese ‘Illusion’ school of thought which contests the truth of the Nanjing Massacre claims, including the death toll and the scale of the violence. The Nanjing Massacre remains a controversial issue in Sino-Japanese relations, despite the normalization of bilateral relations, and this book goes to great lengths to examine the events through comparative narratives, investigating different perspectives and contributings to the debate from the extensive research of the Tokyo Trial Research Centre at Shanghai, as well as volumes of Chinese and Japanese historical documents.