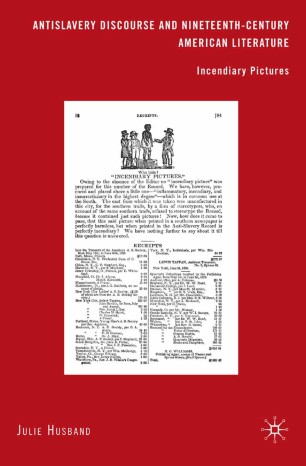 Antislavery Discourse and Nineteenth-Century American Literature examines the relationship between antislavery texts and emerging representations of "free labor" in mid-nineteenth-century America. Husband shows how the images of families split apart by slavery, circulated primarily by women leaders, proved to be the most powerful weapon in the antislavery cultural campaign and ultimately turned the nation against slavery. She also reveals the ways in which the sentimental narratives and icons that constituted the "family protection campaign" powerfully influenced Americans sense of the role of government, gender, and race in industrializing America. Chapters examine the writings of ardent abolitionists such as Frederick Douglass, non-activist sympathizers, and those actively hostile to but deeply immersed in antislavery activism including Nathaniel Hawthorne.