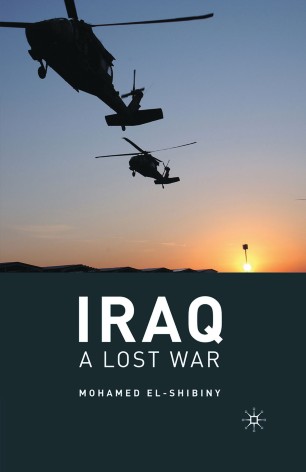 Iraq: A Lost War deals with the impact of September 11th on the occupation of Iraq and the U.S. declaration of war on international terrorism. It investigates whether war in Iraq was morally justified and whether coalition forces capturing and hanging its president were morally and legally acceptable internationally.