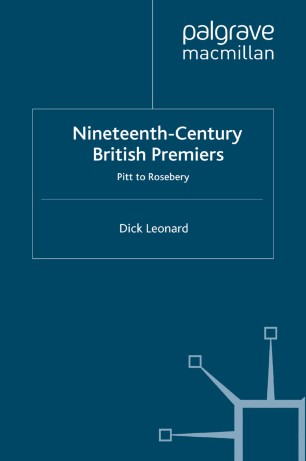 Following A Century of Premiers: Salisbury to Blair, Leonard turns his attention to their 19th Century predecessors. In a series of 20 biographical essays, he recounts the principal events of their political careers, assesses their performance as Prime Ministers, and asks what lasting influence they have had.