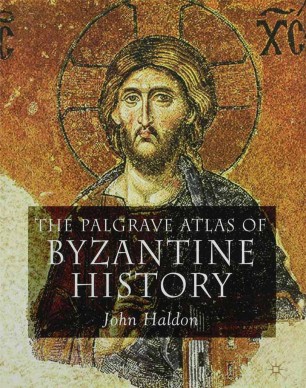 The Palgrave Atlas of Byzantine History

The dominant Mediterranean power in the fifth and sixth centuries, by the time of its demise at the hands of the Ottomans in 1453 the Byzantine empire was a shadow of its former self restricted essentially to the city of Constantinople, modern Istanbul. Surrounded by foes who posed a constant threat to its very existence, it survived because of its administration, army and the strength of its culture, of which Orthodox Christianity was a key element. This historical atlas charts key aspects of the political, social and economic history of a medieval empire which bridged the Christian and Islamic worlds from the late Roman period into the late Middle Ages.