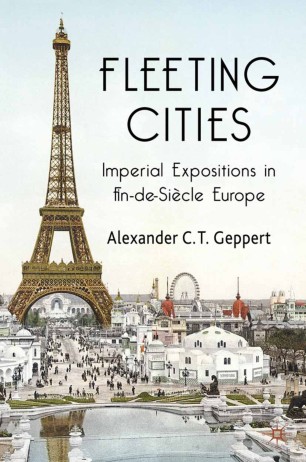 Imperial expositions held in fin-de-siècle London, Paris and Berlin were knots in a world wide web. Conceptualizing expositions as meta-media, Fleeting Cities constitutes a transnational and transdisciplinary investigation into how modernity was created and displayed, consumed and disputed in the European metropolis around 1900.