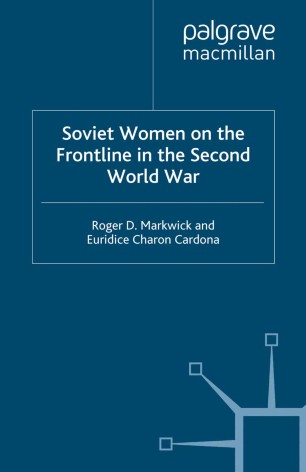 Soviet Women on the Frontline in the Second World War

This is the first comprehensive study in English of Soviet women who fought against the genocidal, misogynist, Nazi enemy on the Eastern Front during the Second World War. Drawing on a vast array of original archival, memoir, and published sources, this book captures the everyday experiences of Soviet women fighting, living and dying on the front.