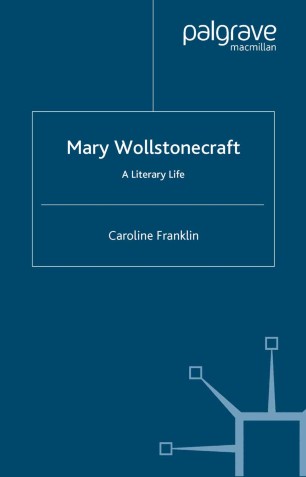 This study argues that protestant society had traditionally sanctioned women's role in spreading literacy, but this became politicized in the 1790s. Wollstonecraft's literary vocation was shaped by the expectations of the power of print to educate and reform individuals and society, in the radical circles of the Unitarian publisher Joseph Johnson.