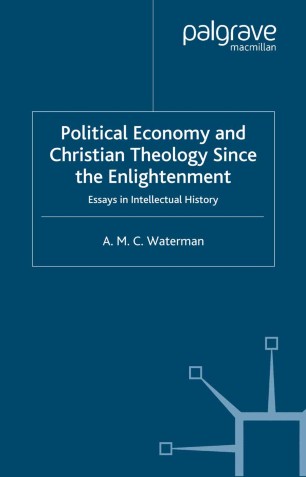 Political Economy and Christian Theology Since the Enlightenment

Part of the Studies in Modern History book series (SMH)

Political economy and Christian theology coexisted happily in the intellectual world of the eighteenth century. During the nineteenth century they came to be seen as incompatible, even mutually hostile. In the twentieth century they went their separate ways and are no longer on speaking terms. These fourteen essays by Anthony Waterman serve as snapshots of the history of this estrangement, and illustrate the gradual replacement of the discourse of theology by that of economics as the rational framework of political debate. Others have recently shown that both political economy and Christian theology are important, though somewhat neglected elements in modern intellectual history. This book is the first to combine these two lines of inquiry.