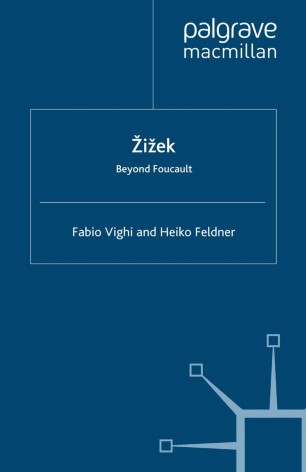 This book brings together two of the most influential thinkers in critical theory. By unmasking reality as contingent symbolic fiction, the authors argue, Foucauldian criticism has only deconstructed the world in different ways; the point, however, is 'to recognize the Real in what appears to be mere symbolic fiction' (Žižek) and to change it.