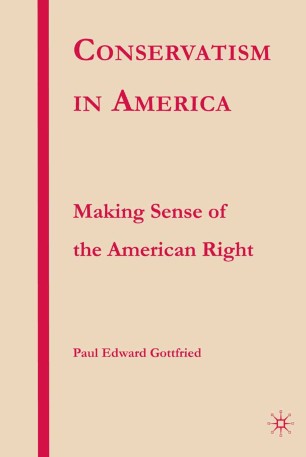 Making Sense of the American Right

This book argues that the American conservative movement, as it now exists, does not have deep roots. It began in the 1950s as the invention of journalists and men of letters reacting to the early Cold War and trying to construct a rallying point for likeminded opponents of international Communism. The resulting movement has exaggerated the permanence of its values; while its militant anti-Communism, instilled in its followers, and periodic suppression of dissent have weakened its capacity for internal debate. Their movement came to power at least partly by burying an older anti-welfare state Right, one that in fact had enjoyed a social following that was concentrated in a small-town America. The newcomers played down the merits of those they had replaced; and in the 1980's the neoconservatives, who took over the postwar conservative movement from an earlier generation, belittled their predecessors in a similar way. Among the movement's major accomplishments has been to recreate its own past. The success of this revised history lies in the fact that even the movement's critics are now inclined to accept it.