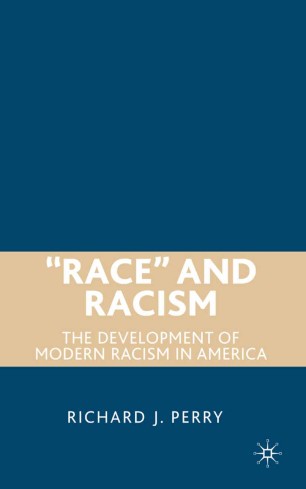 The Development of Modern Racism in America

'Race' and Racism examines the origins and development of racism in North America. It addresses the inception and persistence of the concept of 'race' and discusses the biology of human variance, addressing the fossil record of human evolution, the relationship between creationism and science, population genetics, 'race'-based medicine, and other related issues. The book explores the diverse ways in which people in a variety of cultures have perceived, categorized, and defined one another without reference to any concept of 'race.' It follows the history of American racism through slavery, the perceptions and treatment of Native Americans, Jim Crow laws, attitudes toward Irish and Southern European immigrants, the internment of Japanese Americans during World War II, the civil rights era, and numerous other topics.