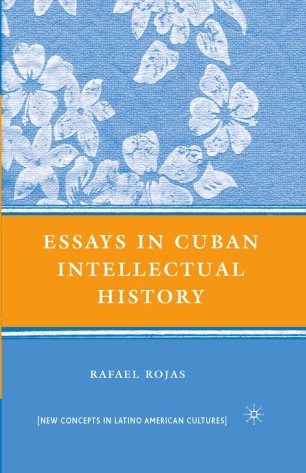 Well-known essayist and Cuban historian Rafael Rojas presents a collection of his best work, one which focuses on - and offers alternatives to - the central myths that have organized Cuban culture from the nineteenth century to the present. Rojas explores the most important themes of Cuban intellectual history, including the legacy of José Martí, the cultural effect of the war in 1898, the construction of a national canon of Cuban literature, the works of classical intellectuals of the republican period, the literary magazine Orígenes, the ideological impact of the Cuban Revolution, and the possibilities of a democratic transition in the island at the beginning of the twenty-firstcentury.