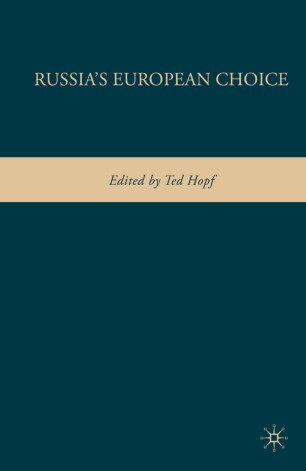 Russia has never been able to escape its relationship with Europe, or Europe with Russia. Geography and history have conspired to make them both neighbors and unavoidable factors in each other s daily lives. From the early 1700s until the collapse of the Soviet Union in 1991, Europe and Moscow both relied on material power to balance against any threats emerging from East and West. More recently, Europe and the EU have adopted a different strategy: make Russia non-threatening by making it European, like "us." Meanwhile, Russia s resistance to Europe s assimilationist mission is increasingly robust, fuelled by energy exports to Europe and the world. Contributors to this volume wrestle with the question of whether the European project is feasible, desirable, or even ethical.