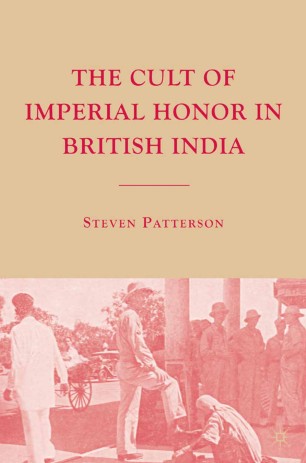 The Cult of Imperial Honor in British India

What was imperial honor and how did it sustain the British Raj? If "No man may harm me with impunity" was an ancient theme of the European aristocracy, British imperialists of almost all classes in India possessed a similar vision of themselves as overlords belonging to an honorable race, so that ideals of honor condoned and sanctified their rituals, connecting them with status, power, and authority. Honor, most broadly, legitimated imperial rule, since imperialists ostensibly kept India safe from outside threats. Yet at the individual level, honor kept the "white herd" together, providing the protocols and etiquette for the imperialist, who had to conform to the strict notions of proper and improper behavior in a society that was always obsessed with maintaining its dominance over India and Indians.Examining imperial society through the prism of honor therefore opens up a new methodology for the study of British India.