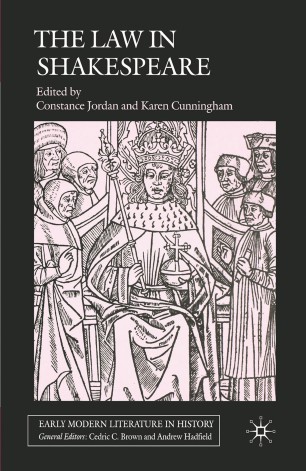 The Law in Shakespeare

Leading scholars in the field analyze Shakespeare's plays to show how their dramatic content shapes issues debated in conflicts arising from the creation and application of law. Individual essays focus on such topics such as slander, revenge, and royal prerogative; these studies reveal the problems confronting early modern English men and women.