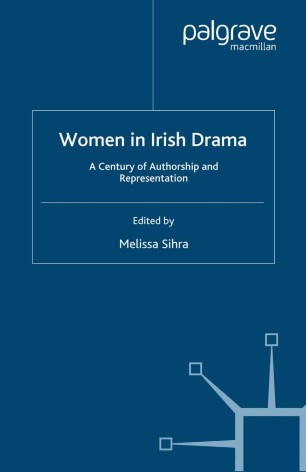 A Century of Authorship and Representation

Featuring original essays by leading scholars in the field, this book explores the immense legacy of women playwrights in Irish theatre since the beginning of theTwentieth century. Chapters consider the intersecting contexts of gender, sexuality and the body in order to investigate the broader cultural, political and historical implications of representing 'woman' on the stage. In addition, a number of essays engage with representations of women by a selection of male playwrights in order to re-evaluate familiar contexts and traditions in Irish drama. Features a Foreword by Marina Carr and a useful appendix of Irish women playwrights and their works.