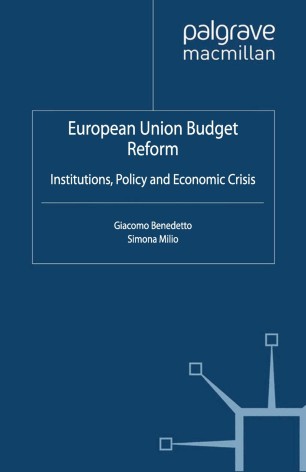 A tension between (richer) contributing Member States and (poorer) recipient Member States has always characterised the history of the budget of the European Union, the politics of which has often turned fraught. This volume evaluates the prospects for major change to expenditure and the structure of the budget for the period starting in 2014.