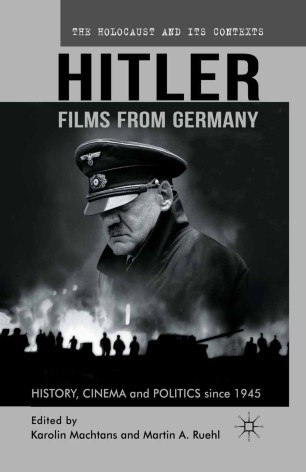 History, Cinema and Politics since 1945

Part of the The Holocaust and Its Contexts book series (HOLC)

The first book-length study to critically examine the recent wave of Hitler biopics in German cinema and television. A group of international experts discuss films like Downfall in the context of earlier portrayals of Hitler and draw out their implications for the changing place of the Third Reich in the national historical imagination.