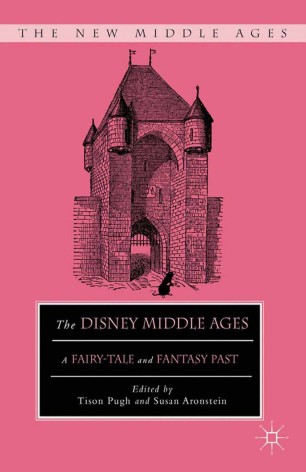 A Fairy-Tale and Fantasy Past

For many, the middle ages depicted in Walt Disney movies have come to figure as the middle ages, forming the earliest visions of the medieval past for much of the contemporary Western (and increasingly Eastern) imagination. The essayists of The Disney Middle Ages explore Disney's mediation and re-creation of a fairy-tale and fantasy past, not to lament its exploitation of the middle ages for corporate ends, but to examine how and why these medieval visions prove so readily adaptable to themed entertainments many centuries after their creation. What results is a scrupulous and comprehensive examination of the intersection between the products of the Disney Corporation and popular culture's fascination with the middle ages.