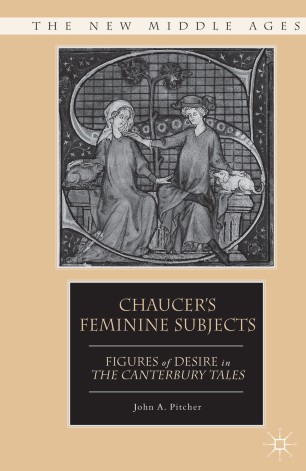 Figures of Desire in the Canterbury Tales

This study shows how contemporary theory can serve to clarify structures of identity and economies of desire in medieval texts. Bringing the resources of psychoanalytic and poststructuralist theory to bear on Chaucer's tales about women, this book addresses those registers of the Canterbury project that remain major concerns for recent feminist theory: the specificity of feminine desire, the cultural articulation of gender, the logic of sacrifice as a cultural ideal, the structure of misogyny and domestic violence. This book maps out the ways in which Chaucer's rhetoric is not merely an element of style or an instrument of persuasion but the very matrix for the representation of de-centered subjectivity.