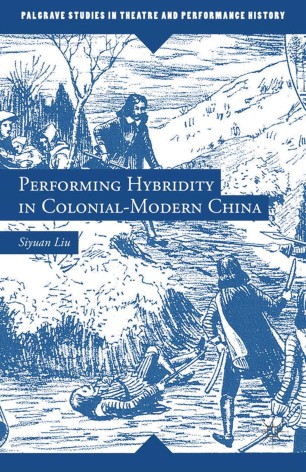 In Shanghai in the early twentieth century, a hybrid theatrical form, wenmingxi, emerged that was based on Western spoken theatre, classical Chinese theatre, and a Japanese hybrid form known as shinpa. This book places it in the context of its hybridized literary and performance elements, giving it a definitive place in modern Chinese theatre.