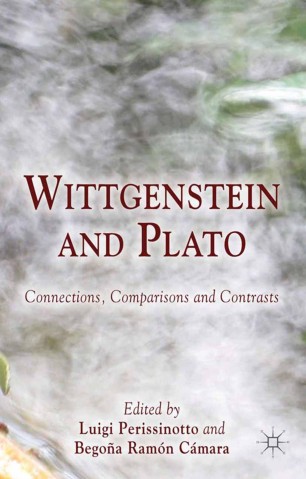 Wittgenstein was a faithful and passionate reader of Plato's Dialogues as confirmed by writings and witnesses. Here well-known scholars of Wittgenstein and Plato illuminate the relationship between the two philosophers both philologically and philosophically, and provide new interpretation keys of two of the leading figures of Western thought.