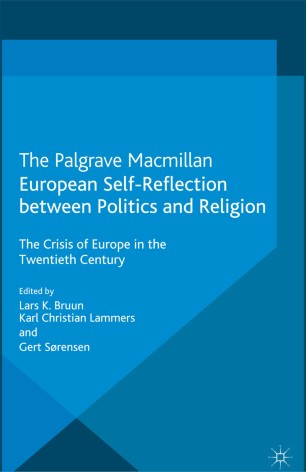 European Self-Reflection between Politics and Religion

The Crisis of Europe in the Twentieth Century

This collection of essays suggests new ways of looking at the intertwining of political and religious agonies in the period 1914-1991. The long 'European civil war' revealed that Europe, far from being formed by a one-track progression, has followed several tracks or fault lines, leading to a number of contrasts in European self-perception.